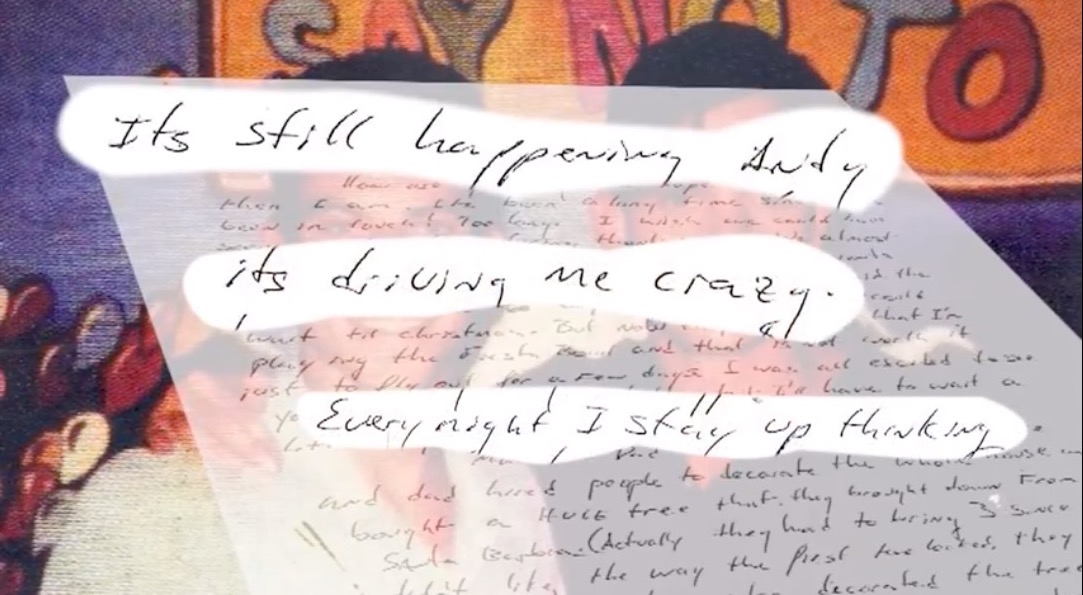 It has been two months since the release of The Menendez Murders.

I am grateful for all the TV shows, podcasts, radio interviews, newspapers, and websites that have helped me share a new version of this story – the truth.

In the 2018 era of #MeToo, #MenToo, and the revelations about the Catholic Church, people are more willing to accept that Erik and Lyle Menendez’s emotional testimony of being abused was the truth, the whole truth, and nothing but the truth.

All of the jurors in the first trial acknowledged the homicides – but they could not agree whether they were manslaughter or murder. Hung jury.

Jurors in the second trial did not see many of the witnesses that at the heart of the defense in the 1993 trial after Judge Stanley Weisberg reversed most of his original evidence rulings.

The brothers were convicted of first-degree murder at the end of the second trial in 1996 and sentenced to life without parole.

My book explains why I believe there was a miscarriage of justice.

When I covered the second trial for KCOP-TV in L.A, Hal Eisner, was one of my KCOP colleagues.

Here’s Hal’s new story with me – part of a series about the biggest stories from the 70-year history of his new station KTTV. We also recorded an episode of his podcast What the Hal about the Menendez case.

READ ALL ABOUT IT IN MY BOOK: