Twenty-seven years after two juries were seated for the trial of Lyle and Erik Menendez, the rebooted Court TV has posted the ENTIRE six-month-long court proceedings (even the heated evidence hearings) on their website.

The case ended with two mistrials in January 1994 after neither brother’s jury could agree on a verdict.

Now, you can watch the trial and see everything the juries saw.

It’s fairly easy to navigate around the Court TV site through their “Trials On Demand” index.

“On August 20, 1989, Lyle and Erik Menendez killed their parents,” she began. “We’re not disputing where it happened, how it happened, or who did it. The only thing you are going to have to focus on in this trial is why it happened. What we will prove to you is that it was done out of fear.”

Dismissing the prosecution’s greed theory, Lansing maintained that the brothers had plenty of money. Lyle lived in a mansion, drove an Alfa Romeo, and had credit cards since age fifteen. “This trial will take you behind the façade of the rich houses and fancy cars, the wealthy friends and the impressive social engagements,” she said. “It will take you into the life that was experienced by Lyle Menendez and his brother as they grew up.”

That was one of many dramatic moments that had people around the world riveted as if watching a novella.

Seeing the testimony of the brothers themselves is gut-wrenching. It was extremely difficult to actually be sitting in the courtroom.

Here’s what you didn’t see on the TV feed: many family members, jurors, and journalists became emotional during the trial – particularly on the first afternoon Lyle Menendez testified.

Here are the highlights I recommend: 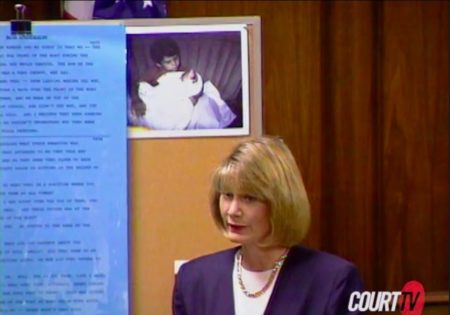 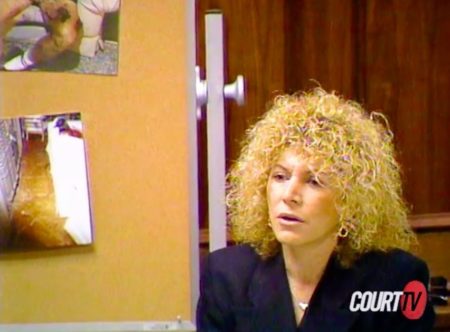 Tom Edmonds was the BHPD detective who interviewed Lyle and Erik at the BHPD early in the morning of August 21, 1989. He did not give them GSRs – gunshot residue tests – that would have determined if they had fired guns because he believed their emotion was genuine. 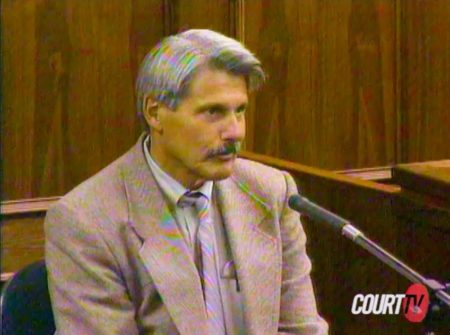 Les Zoeller, a detective, was the lead Menendez investigator 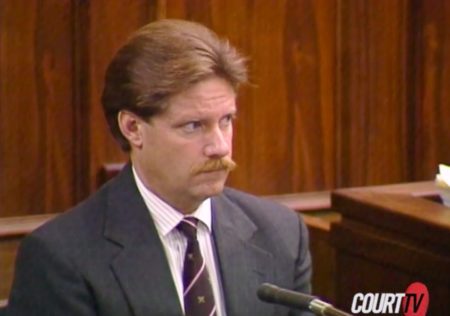 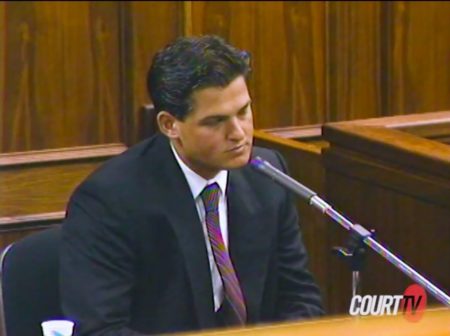 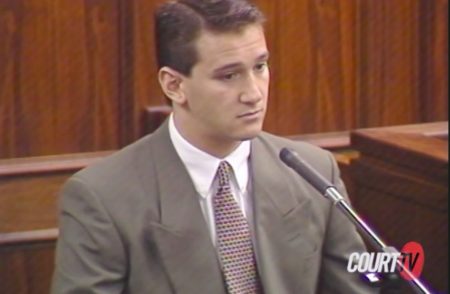 Erik confessed to therapist Dr. Jerome Oziel on Halloween 1989. The impact of the confession was muddled by the doc’s troubled relationships. 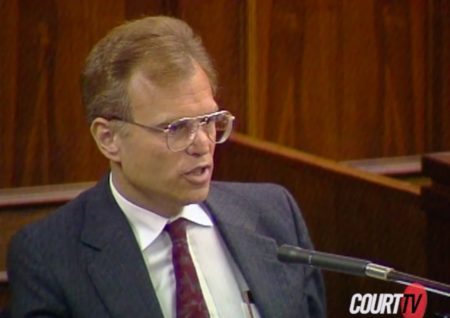 The doc’s mistress, Judalon Smith, testified for the defense. 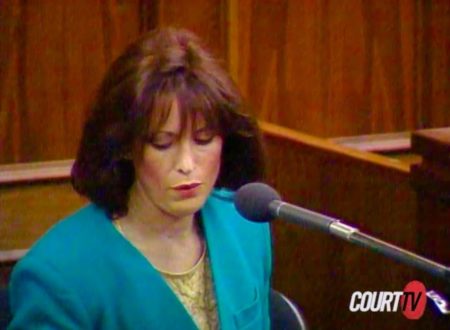 OTHER WITNESSES FOR THE DEFENSE

There were several family members who knew about the molestation of the brothers BEFORE the killing of Jose and Kitty Menendez: The brothers’ cousin Diane Vander Molen lived with the Menendez family for several summers when she was a teenager. Nine-year old Lyle Menendez revealed something shocking to her.

Cousin Andy Cano and Erik had an extremely close relationship growing up. Erik shared something very personal about his father when they were 10 and 12. [Testimony starts at 2:17.] 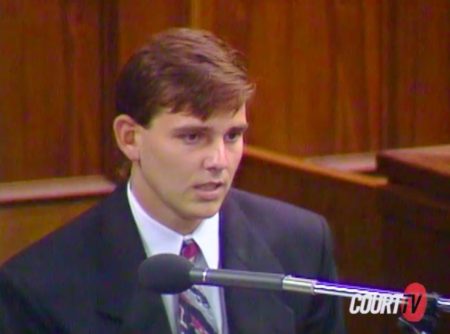 AND THEN I WENT FROM REPORTER TO WITNESS

Donovan Goodreau’s testimony pulled me into the case.

In April 1989, Lyle and his friend Goodreau exchanged mutual confessions of having been molested when they were young. The night before he testified, Goodreau told me that he “wasn’t going to volunteer that information but he’d tell the truth if he was asked about it.”

During the prosecution case in July 1993, Goodreau apparently had memory problems during an evidence hearing when he was asked about the dramatic night at a Chinese restaurant in Princeton, a story he’d shared with me during dozens of phone calls. I reluctantly became pulled into the case as a witness when I went to one of the local L.A. TV stations with my 1992 taped interview with Goodreau that contradicted his testimony 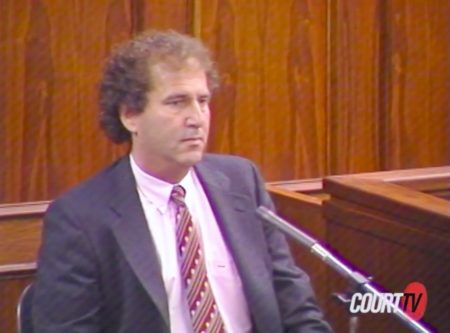 MORE LIKE THIS? It’s in the book plus I’m interviewed in THIS NEW COURT TV PODCAST