The Shocking Inside Story of an American Tragedy

Discover the definitive book on the Menendez case—and the source material for NBC’s Law & Order True Crime: The Menendez Murders.

A successful entertainment executive making $2 million a year. His former beauty queen wife. Their two sons on the fast track to success. Until tragedy struck.

Married for twenty-six years, José and Kitty Menedez appeared to be a happy couple and proud parents. Twenty-one-year-old Lyle Menendez was enrolled at Princeton where he was a star on the tennis team. Eighteen-year-old Erik Menendez had just graduated from Beverly Hills High and was about to start college at UCLA. The Menendezes appeared to be living the American dream.

But it was all a façade.

The Menendez saga has captivated and fascinated people since 1989. The killing of José and Kitty Menendez on a quiet Sunday evening in Beverly Hills didn’t make the cover of People magazine until the arrest of their sons seven months after the murders, and the case developed an intense cult following. When the first Menendez trial began in July 1993, the public was convinced that Lyle and Erik — “the boys,” as they would become known — were a pair of greedy rich kids who had killed loving, devoted parents.

But the real story remained buried beneath years of dark secrets.

Journalist Robert Rand, who originally reported on the case for the Miami Herald and Playboy, has followed the Menendez murders from the beginning and has continued investigating and interviewing important sources for twenty-eight years. With unprecedented access to the Menendez family and its history, including interviews with both brothers before and after their arrest, Rand has uncovered extraordinary details that certainly would have changed the fate of the brothers’ first-degree murder conviction and sentencing to life without parole.

In The Menendez Murders: The Shocking Inside Story of an American Tragedy, Rand shares these intimate, never-before-revealed findings for the first time, including a deeply disturbing history of child abuse and sexual molestation in the Menendez family going back generations, and the shocking admission O.J. Simpson made to one of the Menendez brothers when they were inmates at the LA County Men’s Central Jail. [Rand is the only reporter who covered the original investigation as well as both trials.] 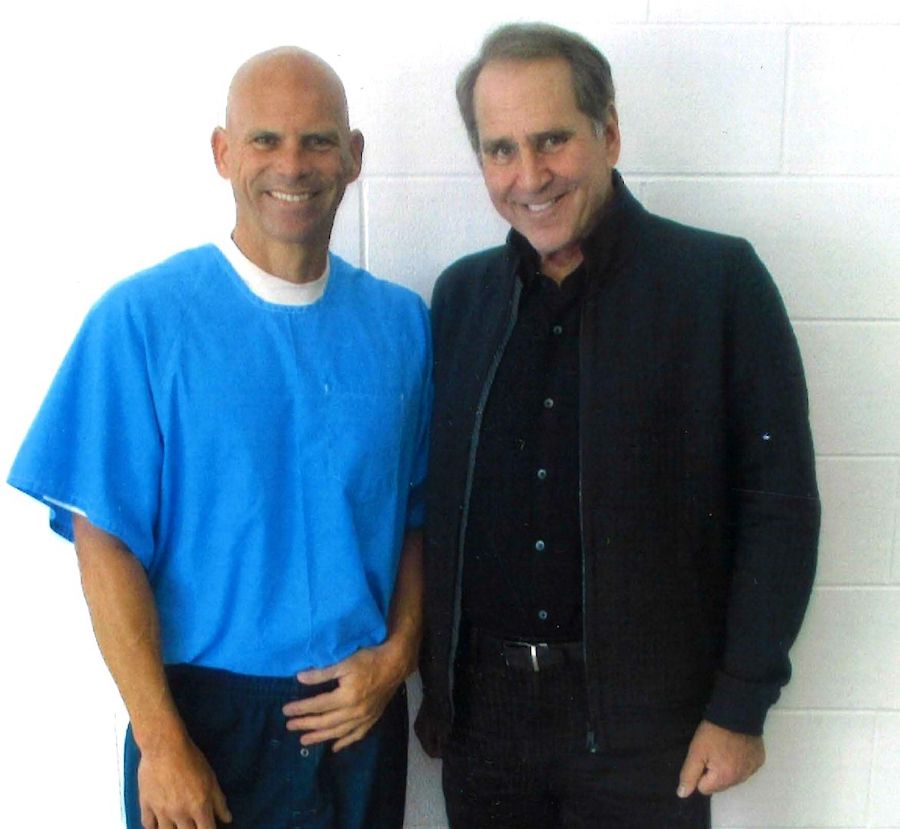