This is a tragedy that destroyed a family. All four of them had remarkable strengths as well as terrible weaknesses and it did not have to be. If at any time over the course of the lives of the four Menendez family members some effective person could have intervened, everyone would still be alive and well and healing. All four of them needed help. And there never was any help for this family.

Hundreds of family members, friends, teachers, and coaches were eyewitnesses to Jose and Kitty Menendez physically, verbally, and emotionally abusing their sons. They never intervened.

The public and the media were hung up on answering one question: had the Menendez brothers been sexually molested? The answer was never my sole criteria for evaluating the criminal case, since physical, verbal, and emotional abuse can be just as damaging to a small child as sexual molestation.

Prosecutors, defense attorneys, the media, and the public have turned high-profile criminal cases into sporting events, with characters reduced to black hats and white hats.

The reality is that real life is gray. Erik and Lye Menendez were neither all bad nor all good.

They grew up in an environment of spoiled rich kids in Princeton and Beverly Hills. The façade of the family living in the mansion looked perfect from the outside. But behind the gates, a highly dysfunctional set of parents raised two troubled children. The Menendez story was never about two greedy rich kids killing Ozzie and Harriet in a hurry to inherit their parents’ money.

The heart of the defense case in the first trial – the testimony of family, friends, and others who knew the Menendezes well — was not allowed into the second trial (or it was severely limited).

That family history testimony was presented in the second trial’s penalty phase after their first-degree murder conviction. Several jurors told me after the penalty phase verdict they would not have voted for murder if they had heard the detailed family background during the guilt phase.

In the brothers’ appeal in front of the Ninth Circuit Court of Appeals in 2005, Justice Alex Kozinski suggested there had been “collusion between the L.A. County District Attorney’s office and Judge Stanley Weisberg” to convict the brothers in the second trial. The D.A.’s office was desperate for a conviction after the humiliating losses in the Rodney King, McMartin, and O.J. Simpson trials. Still, Justice Kozinski voted to turn down the Menendez appeal.

None of the jurors who voted for manslaughter were trying to set the brothers free in the first trial.

Everybody agreed a crime had been committed; the question the juries couldn’t agree on was the level of guilt.

If Erik and Lyle had been convicted of manslaughter in the first trial, they might have received a sentence of 11 years for each killing — a total of 22-years each in state prison. They’ve been in custody for more than 29 years — since March 1990. It is long past time to reconsider the future of the brothers. The streets of California are not safer tonight because Erik and Lyle are locked up for life without parole.

If a third Menendez trial were held today in the #MeToo, #MenToo social media world of 2019, it is likely there would be a much different ending.

We live in a new era with a greater understanding of abuse and family violence.

Nothing should ever give you a free pass to kill your parents, but if there are mitigating circumstances — as there clearly were in this case — the resolution should be manslaughter and not murder.

As a more enlightened, more compassionate society, we must now seriously consider granting Erik and Lyle Menendez an appeal and a new trial.

They should be released from prison if a new jury decides that this was manslaughter, not murder.

Rather than spending millions of tax dollars to reconstruct a case from the 1990s, there should be a settlement and the brothers should be set free.

What do you think? 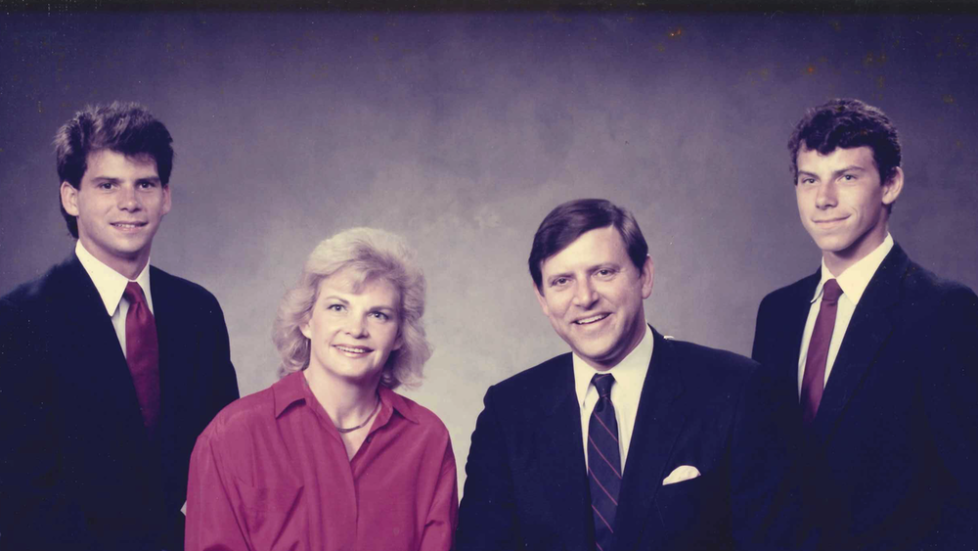