Thanks, Megyn, for letting me share the new evidence I’ve uncovered — evidence, I believe, that should lead to a serious review of the case. 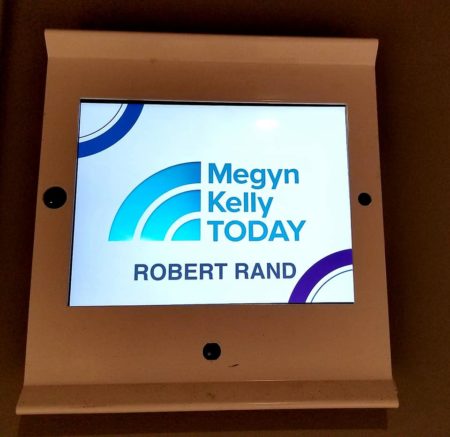 Lyle and Erik Menendez were sexually molested by their father Jose, and they told others about it before the killings. It wasn’t a fabricated tale; it was a real-life horror story.

So despite what the prosecutors would like you to believe, these boys were in fear for their lives and at most should have been convicted of manslaughter — not murder.

Manslaughter, nevertheless, carries a lengthy prison sentence. And had there been a manslaughter conviction, they would be out of prison now.

What I want is justice for Erik and Lyle.