Thanks to my journalist friend — and fellow Ohio native — Evan Wright for his take on The Menendez Murders.

If his name’s not familiar, Evan’s bestselling book Generation Kill was adapted for a series on HBO. The book and series are based on his time embedded with a U.S. Marine Corps battalion during the 2003 invasion of Iraq.

Evan has written for Vanity Fair, Rolling Stone, and Salon. His style has been compared to one of my all-time favorite writers – the original gonzo journalist,  Hunter S. Thompson.

Here’s what Evan wrote about my book:

Through his unparalleled access – and his relentlessly detailed reporting – Robert Rand became America’s unofficial “Menendez-whisperer” when this story dominated the news.

Now, Rand is back, with stunning, never-before seen revelations in The Menendez Murders – a landmark work that upends everything we thought we knew about these crimes, and may rock the criminal justice system. Deeply compelling and meticulously sourced, it’s the essential read of the year. 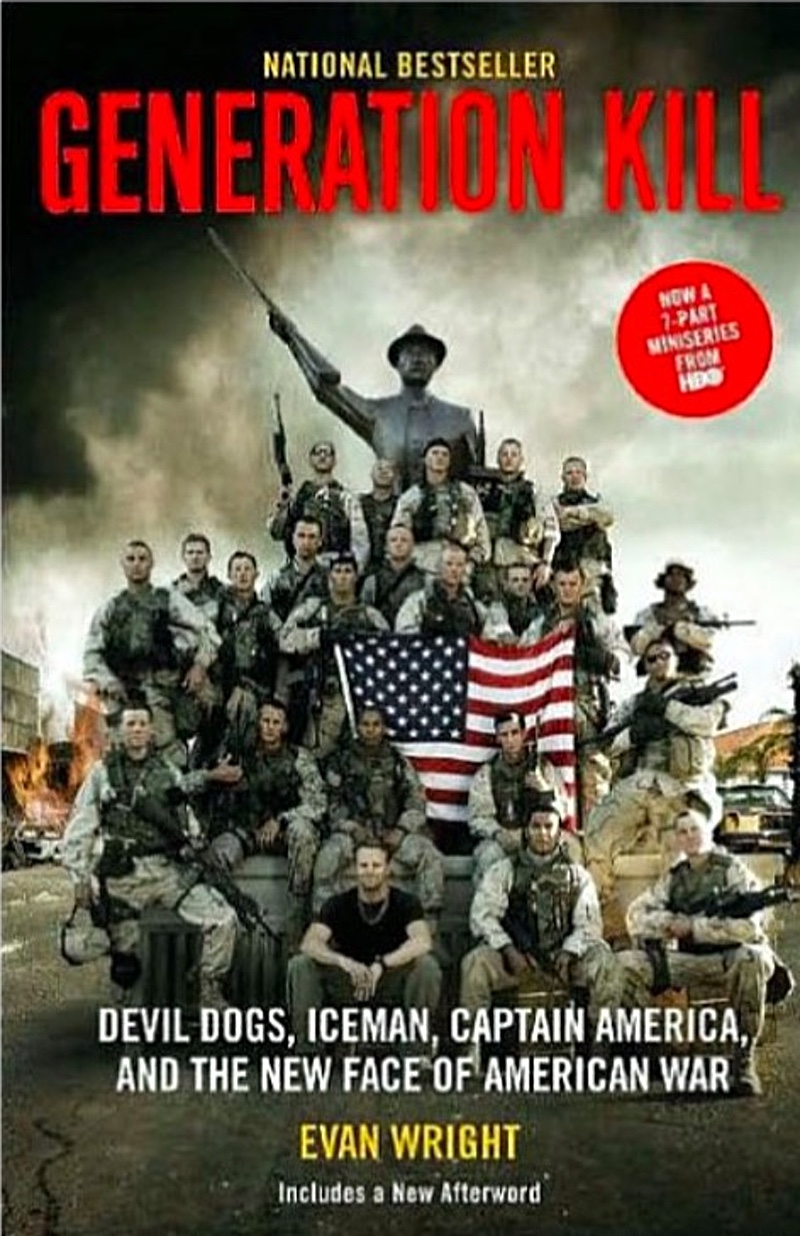