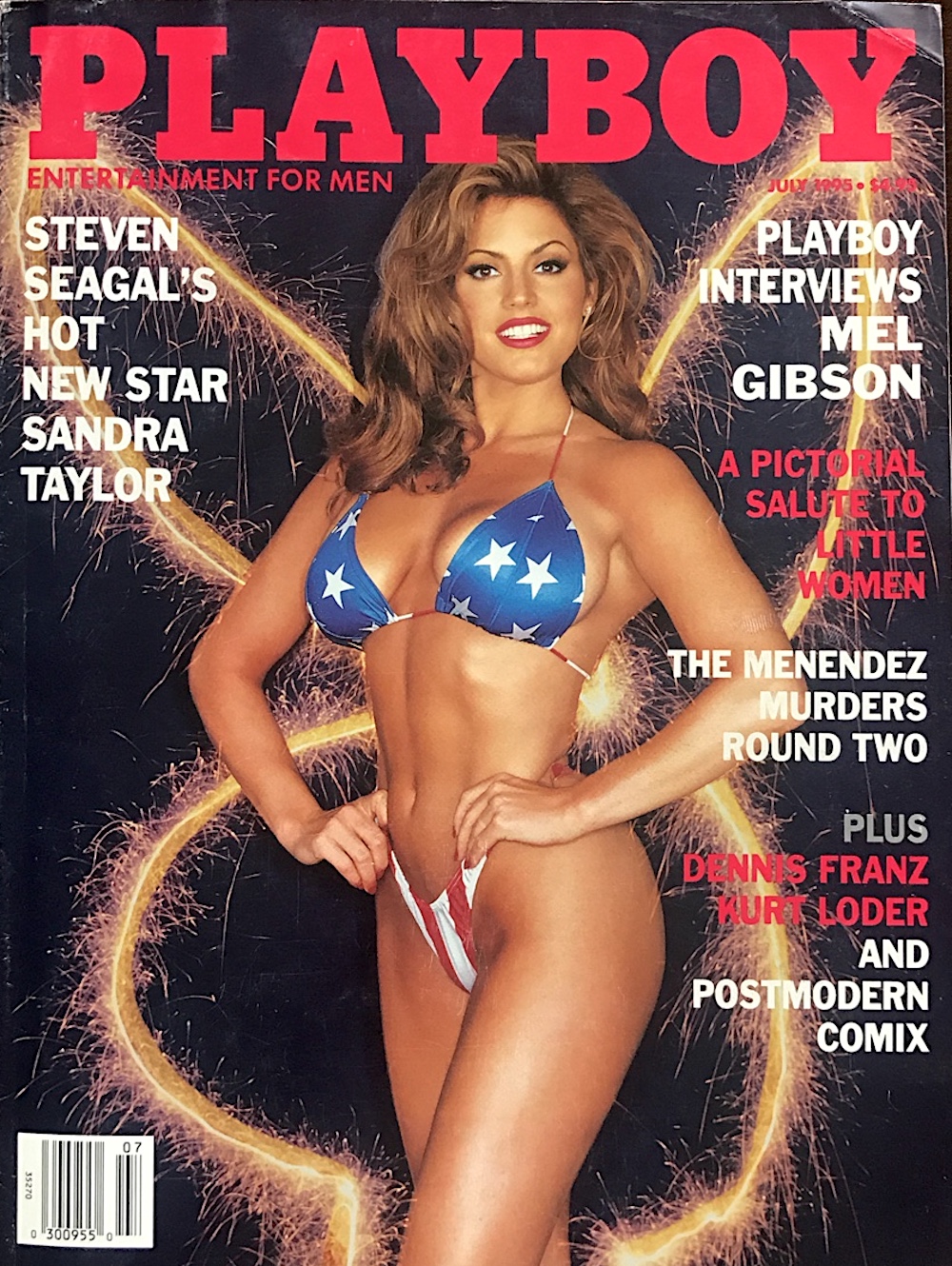 A frustrated Abramson sometimes became agitated with Vicary on the phone. “What’s happening? Why can’t you get more?” she demanded. “We need the answers.” The mystery began to unravel during Erik and Vicary’s 26th meeting. Erik spoke about his cousin Andy Carlo, his best friend from the ages of ten to 14. According to Erik, Andy “knew about the problems with my father.” In recent weeks, Erik constantly woke up crying in his cell after dreaming about his parents. “M, I hate you,” Erik had said, according to Vicary’s notes. “Found out one week prior to killings M knew F molested Erik.”

After that, the details poured out of Erik. “F not having sex with M…. Age five to six F massaged sore muscles from sports … eventually told me to turn over . . . massaged my penis . . . told me it was a tension release … oral sex since seven or eight … asked me to give him massage and oral sex . . sodomy at age 11 … I cried out, but no one was home . . . I was torn apart inside.”

“It was difficult,” Erik tearfully related to Vicary. “My father told me over and over he’d beat me to death if I told anyone. I was afraid he’d hurt me, kill me or not love me.”

Erik had been afraid to say no. Lyle was furious when Erik revealed his molestation to Lyle a few days before the killings. “That’s it,” proclaimed Lyle. Erik said his brother insisted on confronting their father. Jose warned Lyle not to challenge his authority. “I had no pity for my mother when I found out she knew what my father was doing to me,” Erik told Vicary. “I was ashamed of it all my life.”

Why didn’t prosecutors put their own psychological experts on the stand to counter the defense? “I’m not going to answer that,” lead prosecutor Pamela Bozanich said at a press conference following the mistrial. The decision not to rebut the molestation claims was dearly a tactical error.

Unknown to the public, prosecutors had two doctors in the courtroom listening to every word of Lyle’s and Erik’s testimony. Dr. Saul Faerstein is a forensic psychiatrist who teaches at USC and frequently provides expert testimony throughout the country. Joining Dr. Faerstein was Dr. Spencer Eth, an expert in child psychology. “They’re very thorough. very conscientious and very confident,” says one associate.

Vicary spoke with Faerstein after the trial and says both doctors had doubts after they heard the testimony: “It doesn’t mean they agreed with everything about the molestation evidence. but they weren’t willing to try to knock it down. They really couldn’t be of any help- That’s why they weren’t called.”

Faerstein has a different recollection of their conversation: “I never told Vicary I bought even a minuscule amount of the molestation evidence. I don’t buy it. Categorically, I don’t believe the story at all. The whole thing was fabricated.” He says Vicary is “speculating” about his and Dr. kith’s positions.

Vicary contends neither doctor was looking forward to confronting him. “We all know one another well,” he says. “They know I don’t make things up.” Vicary believes the prospect of weathering cross-examination by Abramson may have also been a factor. “They had no interest in doing that. If it had been a different case with less able attorneys and less publicity they might have been willing to come in and do a little nibbling around the edges. In these big cases, you better be ready.”

Faerstein says he wasn’t afraid of Abramson or Jill Lansing, Lyle’s lead attorney. He frequently testifies and is a veteran of tough cross-examinations. But the Menendez prosecution team didn’t follow through on a pretrial request to have their own experts examine the brothers. “I will not testify about someone’s mental state at the time of the crime if I have not examined them, because there are ethical concerns,” says Faerstein.

“If they were molested, it doesn’t excuse what was done nor provide a mental impairment sufficient to lower the level of criminal responsibility even to second-degree murder unless the jury just feels sorry for them and says we won’t convict anyone of first-degree murder if they have been abused or molested.”

EDITOR’S NOTE: THIS IS A MULTI-PAGE ARTICLE. CLICK ON THE NUMBER BUTTONS TO READ THE NEXT PAGE.