Erik Menendez surrendered to the Beverly Hills Police three days later — March 11 – after flying from London to Miami and then L.A. .

The next day, March 12, the brothers made their first appearance in court:

I was in court that day and attended almost every subsequent hearing until July 1993 and leading up to the second trial in October 1995. I had one of the 12 reserved media seats in the courtroom at both trials. Most reporters covering the first trial had to watch a video feed in a building a block away from the Van Nuys courthouse 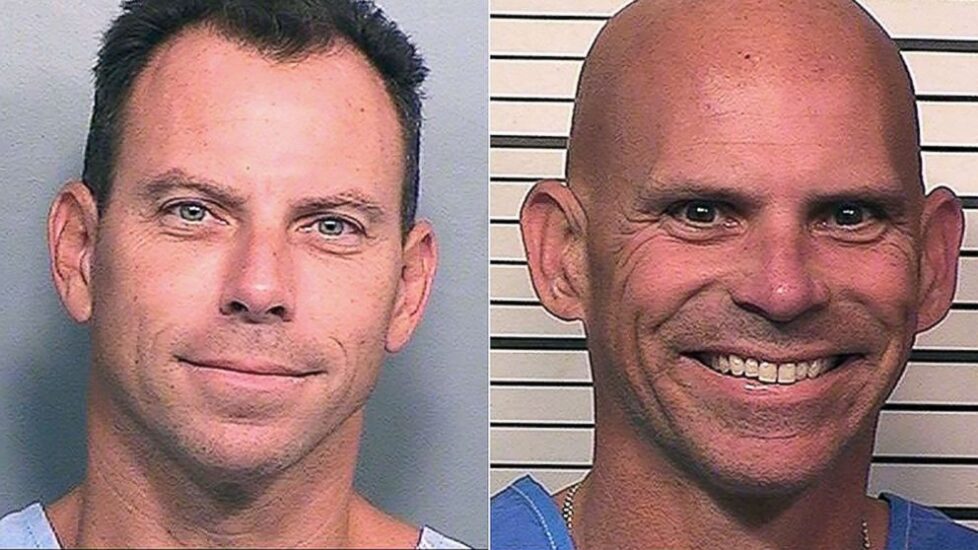 In 2020, I learned about the new Menendez brothers’ supporter movement when my then 14-year-old son came to me one afternoon and told me “TikTok was full of Menendez videos.”

I’ve gotten to know many of you through your well-researched, creative posts on Instagram and TikTok — including video edits, artwork and posts that share facts about the case.

I’ve enjoyed messaging with the supporters (new and old) and appreciate learning your personal stories and why you became a Menendez supporter.

Contrary to what some of the media reports have said, there are many adults I’ve been in contact with that are part of the supporter community.

It doesn’t matter how old you are if you want to share the facts that Erik and Lyle Menendez suffered a miscarriage of justice at their second trial in 1996.

There have been over two billion views of Menendez videos on TikTok in 2021. Here some of the Instagram posts that have provided background on the Menendez brothers’ case:

These are some of the talented art posts you have created:

Special thanks to Fox LA reporter Gina Silva and assistant news director Pete Wilgoren for these stories that aired in May and September.

And then, in November, the pay-walled weekend magazine of the Telegraph in London ran a big story on the Menendez case.

Here’s a PDF  of the Telegraph article.